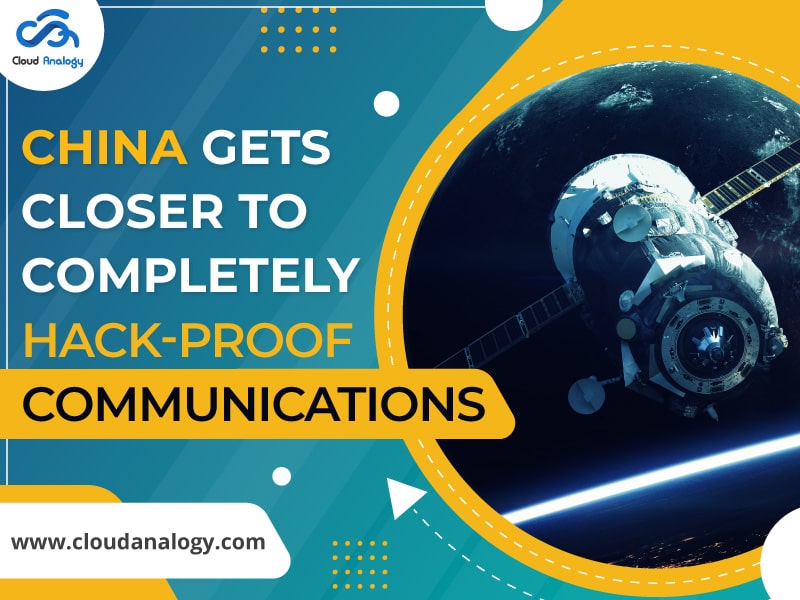 A Chinese team has managed to achieve success in the satellite transmission of a “secret” encryption key between two ground situations that were located approximately 700 miles apart.

Based on the concept of quantum entanglement, this achievement defines the first truly unbreakable link between a satellite and its terrestrial controllers. This raises the possibility of a ​theoretical “100%” secure global communications network.

Background: The Concept Of Quantum Computing In A Nutshell

It is worthwhile to note here that quantum computing poses a big threat to encryption but quantum physics can possibly provide an answer.

Micius was used in 2017 to set up a quantum key link between ground stations in Beijing and Vienna. However, Micius had to actually generate and distribute the encryption keys in that case.

In 2020, Micius was deployed to send a secret key between two ground stations at Urumqi and Delingha that were separated by around 700 miles. Micius merely acted as a blind transmitter with absolutely no information about the key.

The transmission’s efficiency surged by fourfold compared to experiments of the past. Amazingly, the transmission’s error rate was such that any attempt to eavesdrop on the message would have been isolated from general noise and flagged up.

The time is still far when existing encryption methods would become redundant. That said, the research demonstrates that it is now technically feasible to distribute a quantum key between two stations through a satellite (without it having any information about the key). All in all, it is a theoretical “100%” point-to-point secure transmission and the possibility of successful interception can be ruled out.

Quite possibly, this out-of-the-box method of key transmission may very soon become the basis of an ‘unhackable internet’. 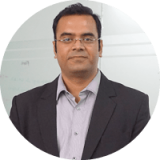 How Artificial Intelligence Solves The Biggest Problems Of Enterprises?

3 Ways to Create Disruptive changes in the Communications Industry