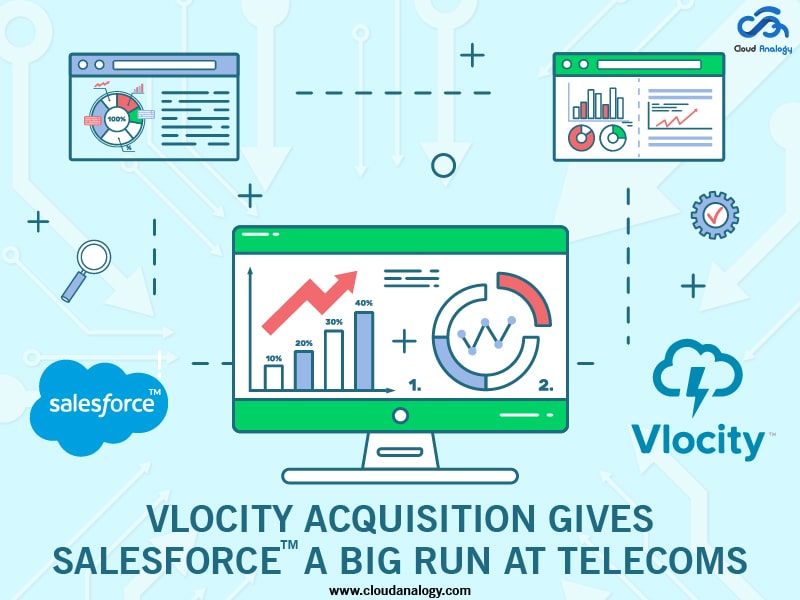 Salesforce, the cloud-based customer relationship management (CRM) and enterprise apps giant, in agreeing to cough up US$1.33 billion for Vlocity has made clear its intent to emphasize more on the specific requirements of enterprise verticals, including telecoms.

The acquisition of Vlocity by Salesforce was no surprise to the industry. After all, Vlocity had developed and built its vertical-specific CRM applications on the Salesforce platform. Moreover, Salesforce Ventures, the investment arm of the business apps behemoth, was a big investor in Vlocity that managed to raise about US$163 million in four rounds. On top of that, Salesforce has also been a go-to-market partner for Vlocity and they together have won deals together, including some of the telecom accounts of Vlocity.

Ajay Dubedi, the CEO and Founder of Cloud Analogy remarked it made sense for Salesforce to bring Vlocity completely in-house as that opened up new industry capabilities that were built on the Salesforce platform. Dubedi also commented that this acquisition provides more tools and expert guidance to digitally transform for the customers. The Cloud Analogy CEO also commented that Salesforce now has complete control over Vlocity’s product roadmap by taking its full ownership and this would undoubtedly strengthen the position of Salesforce in specific industry verticals, like telecoms and media.

It is worthwhile to note here that Vlocity had developed apps specifically for the media and entertainment, communications, energy, utilities, health, insurance, and government sectors.

Salesforce, the world’s CRM giant, has always courted the telecom sector and this is very much evident from the fact that it made a specific play for communications service providers (CSPs) by launching a new framework aimed at helping companies shift their critical systems into the cloud. The Salesforce framework includes a data model specification based on the cloud. It is designed with a vision to support interoperability between cloud functions from different providers and aims to help operators integrate their legacy systems with the cloud.

Heavy Reading analyst James Crawshaw remarked Vlocity has a strong presence in the telecom vertical, with customers like T-Mobile, Telus, and Telstra. Crawshaw added the CEO and other key employees had a heritage in CRM with Siebel Systems, which was acquired by Oracle in 2005, and actively pursued telecom operators that were still using those systems ten years later and which were struggling to change their product and service offerings to keep up with market demands.

It was further added that many operators – not just those using old Siebel systems – find they need new BSS capabilities to support the new digital proposition as their legacy systems lack the flexibility and simply take too long and cost too much to change.

Vlocity has picked up business from communications service providers as they have shifted more towards customer engagement and digital sales channels. It struck an important relationship in 2016 with Matrixx Software for delivering an integrated solution that could support so-called “digital transformation” strategies.

Now comes the big question – could Salesforce move next for Matrixx? Keep watching this space! 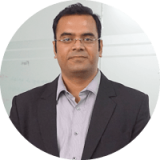 What is Salesforce Military-How Everyone Can Get Involved?

Everything You Need To Know About Data Privacy In Salesforce

The Ultimate Guide To Iframe Tag In Salesforce